back to all episodes
Episode 21
Listen 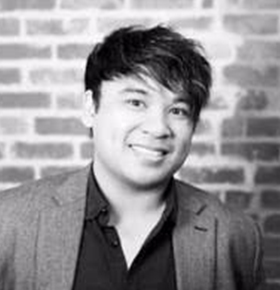 Terry Tateossian and Peter Peng sit down to discuss the future of voice commerce. Peter speaks with us about how voice could be the future for e-commerce as it continues to be an increasingly popular tool for generating sales.

Peter and Terry dive in on topics of sonic branding, voice eCommerce and startup life during COVID-19. This episode is one that cannot be skipped.

Peter Peng is the Founder and CEO of Jetson. With over 10+ years of experience leading companies in both software and hardware (IoT), Peter has a passion for crafting new user experiences surrounding emerging technologies. He was formerly the Head of Marketing & Design at UniKey Technologies LLC, where he was the first in the world to unlock a smart lock with Google Glass in early 2014 using visual and voice interfaces.